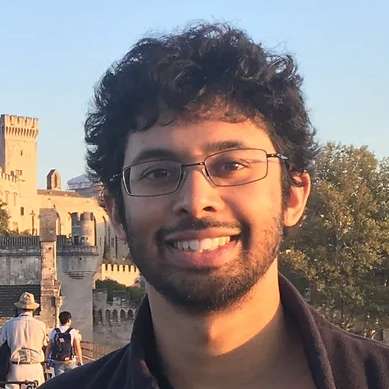 Dr. Shanek Wick MBBS FRANZCP is a psychiatrist with a special interest in Neurostimulation and Addiction Disorders.

Dr. Wick grew up in Perth and attended medical school at the University of Western Australia. He began his training at Fremantle Hospital. He chose to train in Psychiatry after seeing the immense burden of mental illness on his patients. He pursued further training in Addiction Disorders in Queensland before returning to Perth.

Neuralia TMS was started to make the best of mental health care available to as many people as possible. Dr Wick believes in using innovative technology and evidence based medicine with a compassionate, personalised approach to mental health.

​In his free time, Dr. Wick enjoys following Formula 1 racing, supporting the West Coast Eagles and running around after his two young children.

Palmyra
West Leederville
Albany
Login to Neuralia TMS
Reset Password
Enter the username or e-mail you used in your profile. A password reset link will be sent to you by email.